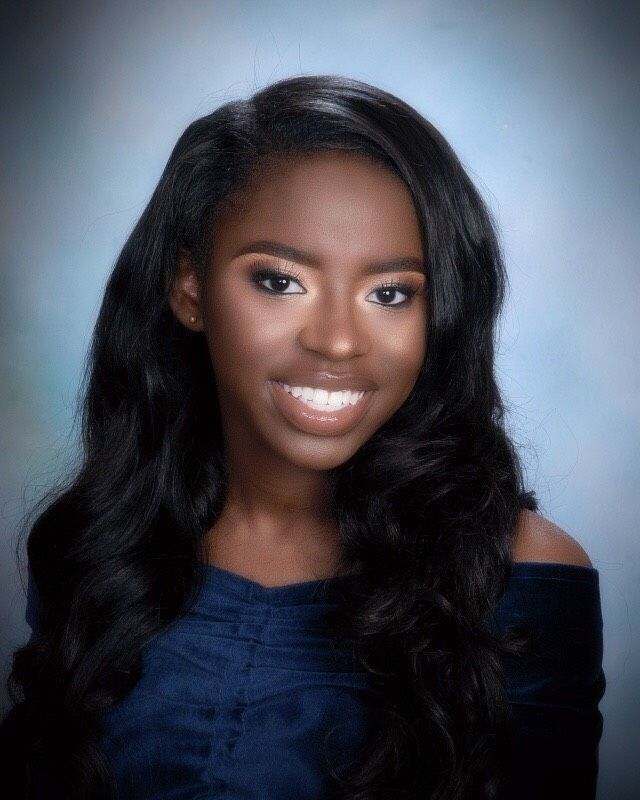 Jayla joined Inn Dwelling’s high school programming at the start of her 9th grade year. She attended Merion Mercy Academy, where her proudest accomplishment was becoming vice president of the Multicultural Club. Jayla started at Ursinus College in Collegeville, PA this fall; there she currently majors in Neuroscience, with the hope of one day going to medical school and becoming a neurosurgeon.

To Jayla, Inn Dwelling was a safe haven where she could focus on strengthening her academics while still being able to express herself. Inn Dwelling also meant a great deal to her family. Jayla says: “Inn Dwelling opened up so many opportunities for me to make strides academically. The program also relieved much stress from my mother’s shoulders. She has struggled with the responsibility of being a single mother and making ends meet; Inn Dwelling lightened her load and allowed her to focus on other things that needed her attention. I wouldn’t have the path before me today without Inn Dwelling.”