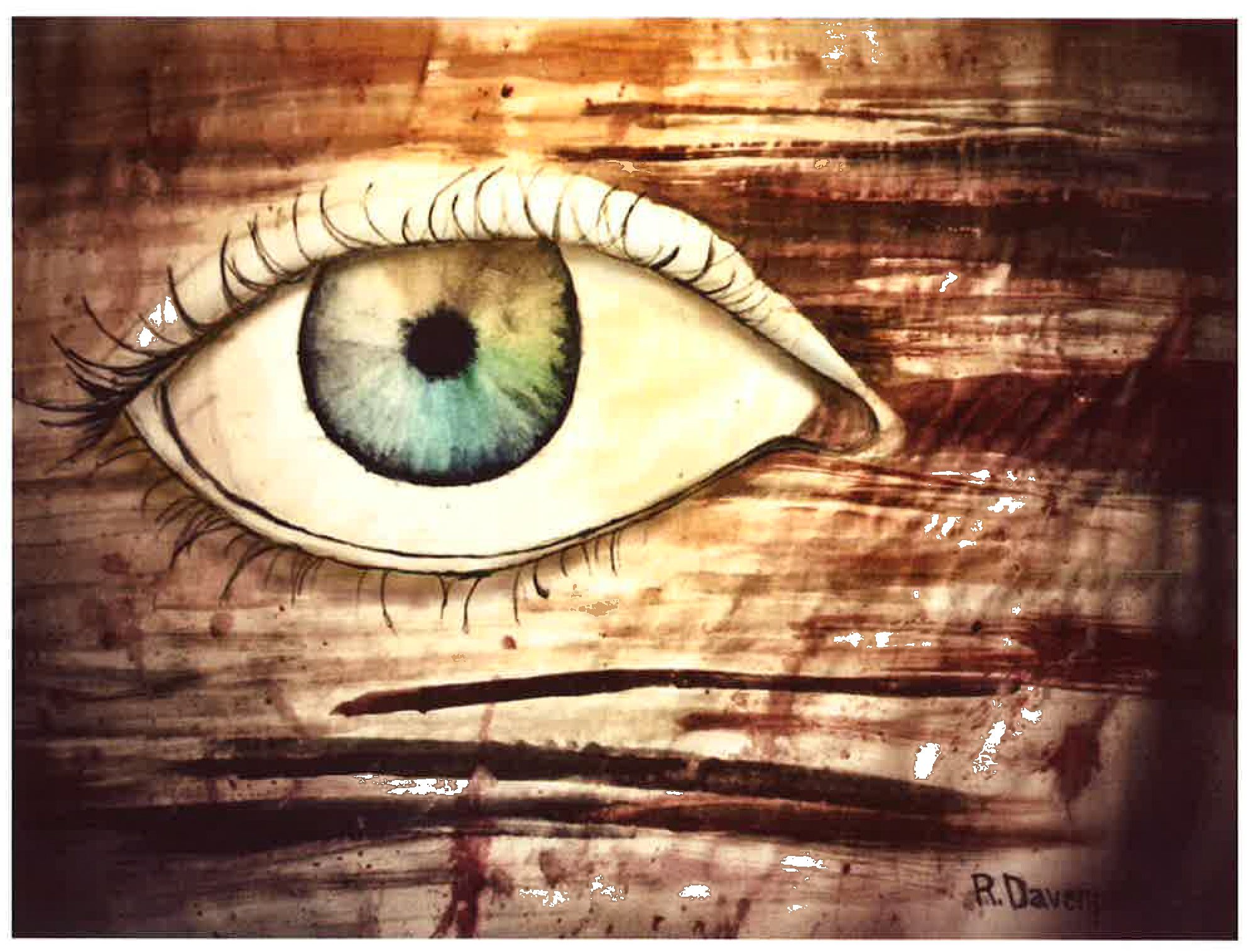 An essay by Russ-Ahana Davenport

"Dr. Martin Luther King, Jr. had a dream that '[his] four little children [would] one day live in a nation where they [would] not be judged by the color of their skin but by the content of their character.' People across the world are different colors, different tints and shades of browns, reds, yellows, and oranges but those colors do not define an individual. A person is defined by what is inside of him or her, longing to burst forth in a flurry of prismatic emotions and ideas. The content of any man or woman's character is what makes him or her human and that same individuality is what unites all people. The idea that human beings have feelings, thoughts, skills, personalities, and that human beings have souls is what makes them primarily alike at the very core of their existences.

The eyes are the windows to the soul and, through aforesaid windows, it is difficult to ignore that every person has sorrows, joys, and irritations just the same as the next person does. Through someone's eyes, one can tell maturity, age, and distress. A person can see passions and desires, jealousies and delights, hopes and dreams, through the revealing eyes of another. Such is the nature of the empathetic, who know that empathy can be a doorway to hope through the eyes: a homeless man pleading for help, a child for a lost parent, or an oppressed people for its freedom. The soul spills out of the eyes in delirious undefined colors and discloses the equality and unity of each human being, reminding all people that the content of one's character is not restricted by, afflicted by, nor related to the color of one's skin but by the colors of the soul."